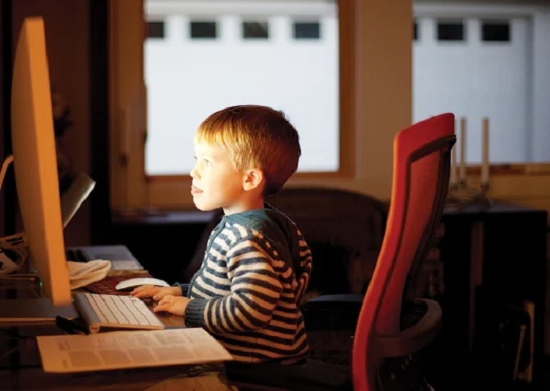 When you think about the country with the most native speakers globally, what country comes up to your mind? If your first option is an English-speaking country, unfortunately, we have another winner: China with its Mandarin language. Not only it’s spoken as the mother tongue of the Chinese around the world, but around 100 million people are also taking Mandarin classes to this date.  Here are the reasons why the language deserves the hype.

1. The Largest Number of Language Speakers and the Fastest Growing Language in the World

As a country with the world’s highest population, it’s a no brainer that Chinese (Mandarin) becomes the most spoken language by native speakers in the world. In total, 25% of the world population speaks Chinese. Not only spoken in mainland China, but it is also spoken in Taiwan and Singapore.

Chinese and Chinese-descent communities around the world love to preserve their values and cultures. They gather in one particular area called Chinatown, where they interact with one another. Finding them talking in Mandarin is a common thing to find. It is how Mandarin becomes the fastest growing language in the world. There’s even a rumour saying that it might replace English as the most-spoken language in the world. Let’s find out in a couple of years!

When we heard the word movies back then, we usually come up with a Western movie list. However, Asian movies are now on the rise, thanks to Netflix and K-Drama hype!  Thus, people also search for more and more Mandarin-speaking movies from mainland China, Taiwan, and Hongkong. Through movies, we are introduced to the culture, legends, and lifestyles of Chinese people.

Many Chinese business people are interested in coming and working for work and business in Indonesia. Mastering Mandarin will open more opportunities for more job vacancies and work with Chinese companies in various fields. Some can also pursue a career in translation and tourism as tour guides. The more language you master, the more opportunities and benefits you can get. Usually, they ask for HSK (Hanyu Shuiping Kaoshi) on your CV to add your’ selling points’. You can obtain an HSK certificate through a formal Mandarin class.

Throughout the years, China and Indonesia’s relationship has been getting stronger not only in the economic sector but also in the education sector.  The Chinese government offers scholarships to Indonesian students to study Mandarin and other fields such as science, business, engineering, etc., in large quota. The government gives a monthly allowance, so no need to worry about the plane ticket and other stuff.

Those are the 4 top reasons why Mandarin classes are now trending. So, why don’t you enroll in one of them? It will be fun! 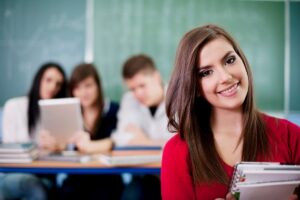 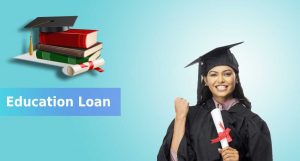 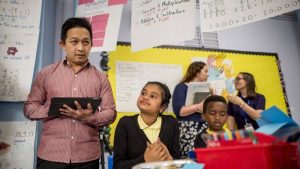 A Debate around the Asian Educational Mentality 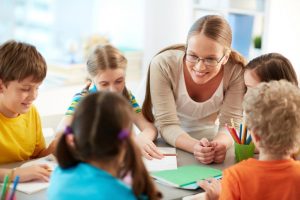 Mrkhemistry would Help you Handle Chemistry Exams at all Levels